X is for Broken 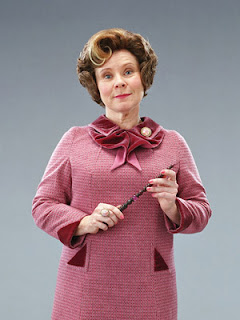 I vaguely remember the first time I saw a social worker. I might have been ten or twelve (I seem to always associate memories with even numbered years) so I'll go ahead and split the difference and say I was eleven.

She was a smiley woman, with to much hair spray and a sympathetic smile, and I didn't trust her. At all. Maybe it was the way she seemed to ask impertinent questions. Or perhaps it might simply have been the way everyone else was on edge. After all, it was unusual for me to be in a hospital, where I wasn't in a patient room, getting wheeled around, asked what my favorite caste color was.  If I was eleven, I'd already broken three bones, three separate times, I think I had a blue caste on my wrist that time)

I remember that she asked how I hurt my wrist, and how I, for the first time, thought that maybe breaking bones wasn't a fun trip (aside from the original pain) and that it meant more than an excuse not to do your homework well for a couple of months, because you couldn't hold a pen.

I remember that was the last time I ever saw a social worker, which was a good thing to eleven year old me.
I remember that perhaps we shouldn't have been such an open/shut case. Cause my mom didn't start drinking for another two years. And just because I stopped going to the Emergency room, it didn't mean I stopped breaking bones. But really skinny kids weren't as big of a concern as two year old's with compound fractures to their femur. So the social worker left, with a stern lecture about letting kids ride on the handle bars of bicycles, and that was a victory for eleven year old me. I had done good. Cause nothing would have been a bigger failure, for me,  than letting the social worker take my sisters away.
Posted by Sara at 12:39 PM