C is for Constipation. 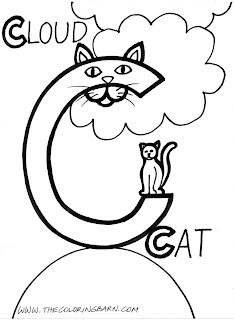 I don’t think I like the letter C very much. I keep coming up with C words. But none of them seem all that interesting.

I briefly entertained the idea of writing about one of my characters, but then I decided it would be better to write about them on their “day”.

The problem with C is that I’ve come up with several cunning C words. However, none of them have truly caught my fancy. I’m constipated with ideas for C.

Then I thought about writing about culture or community. In one aspect of my crazy confusing job, I teach civics. And in one of the lesson plans I bring kids into a neighborhood and ask them, what makes that neighborhood a community. What makes it a culture? Then we could talk about how to get that into writing, cause I suck at world building. And maybe if I did that I would force myself to world build.

I’m not all that good at world building, but I think developing a culture is an important part of it.

The culture in Sacrifice, my current WIP, is ruthless. There are no kingdoms; there is no true central authority. There are warlords, and cities they control. There are mercenary groups who roam from one warlord to another, taking what they want. It’s a culture where children accused of crimes are put to death through a challenge of ordeal. And there is the Church (another interesting C word).

The Church, or temple, is a loose connection of several different polytheistic gods, held together by the Triad, an elected council of the leaders of different temples. The Triad sets temple policy for all of the temples. And the Temple oversees the challenge, or as they call it, the Sacrifice.

A challenge very few children ever survive, but if you do survive, if you turn eighteen, you are pardoned. It used to be that if you survived to sixteen, you would be pardoned. When Leni, the MC turned sixteen, and survived, she did not receive a pardon. She instead received a change in the law, making it seventeen. She survived at seventeen, and the triad changed the law again.

What do you think makes up a culture?
Posted by Sara at 12:12 PM